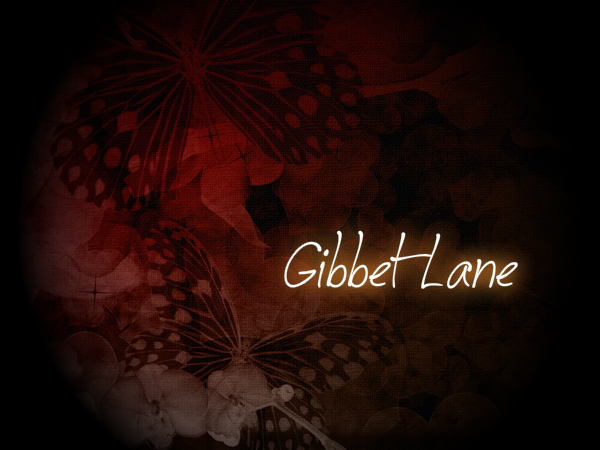 Team Spiritz decided to do an outdoor investigation on this occation at quite  notorius location Gibbet Lane, with all the storys and history of this location we couldn't wait to see what we could find, on a change of tactics and do a complete sensory investigation

9:30pm:- Team Spiritz arrived at the location and got out of the car. As they were getting equipment out of the car, Andy and Louise heard a woman humming, they thought it was Sam but it wasn't. Andy then did a circle of protection. Louise could hear talking.

They entered the lane and continued walking until they came to a clearing. As they were walking it felt like they were walking through heat patches. At the clearing Andy had the image of 3 horsemen. 2 of them were more prominent and the other one was lagging behind. The backs of Andy's and Louise's legs were warm. Andy felt the third horseman had a Robin Hood style, like jumping out of trees at people. He felt they were like foxhunters. Everyone could smell fire.

They continued to walk down the lane, and everyone agreed the atmosphere was changing. Andy was feeling very anxious. He felt the 2 horsemen were at the first clearing but the third was at this clearing and something had happened to him at this clearing. Louise was then picking up on 2 young highwaymen, they were surrounded by smoke. Andy saw a flash of light down the lane. One of highwaymen said to Andy "i'll slit his throat". Andy was getting 2 images, one of now and one from years ago. One of the highwaymen was crouched down, walked behind the third horseman, and slit his throat but the other 2 horsemen were not aware he had done it. Andy had the taste of blood in his mouth. He began to call out.. Louise picked up on the name Edmund. Andy picked up on the name Jenkins. Andy was then getting the image of a group of people charging down the lane. It was like a witch hunt with picks, but villagers for an unofficial hanging. Andy picked up on the year 1726. He felt it was a connection with the horsemen and the murder of the third one. Andy picked up on Chester, but wasn't sure if it was the place or a name.

They continued to walk, as they were walking Andy had the image of a grassy area of a house, with 2 children, crouching down playing. A girl with dark blonde hair, wearing a white dress, with a blue collar, a blue belt and a blue frill. The boy was wearing grey shorts, grey socks, and a green waistcoat/ jumper. Andy felt they were from the 1800's. There was a connection with the Earl of Chester. The children looked quite small ranging from 7,8 or 9. They look younger than they actually are. They were playing with marbles.

They continued to walk and there was a change of atmosphere again. Louise really didn't like it, very uncomfortable and nervous. Louise was short of breathe. Andy felt sick. Andy picked up on Murphy - an irish connection, possibly to the highwaymen. Sam saw movement behind Andy. Louise felt sick with worry and really didn't like it. Andy was also feeling very apprehensive and had a feeling of "why are you here?". Louise felt like someone should walk past her, like they should turn back as something was stopping them from carrying on. Andy felt it was a meeting point. Louise felt the 2 highwaymen were going to jump out from both sides of the lane, still surrounded by smoke. So they decided to turn around and head back down the lane towards the car. At the end of  the lane, Andy felt like someone was following him, but stayed there when he left the lane.

As it was only 11pm, the team decided to head to Himley woods to carry on investigating.